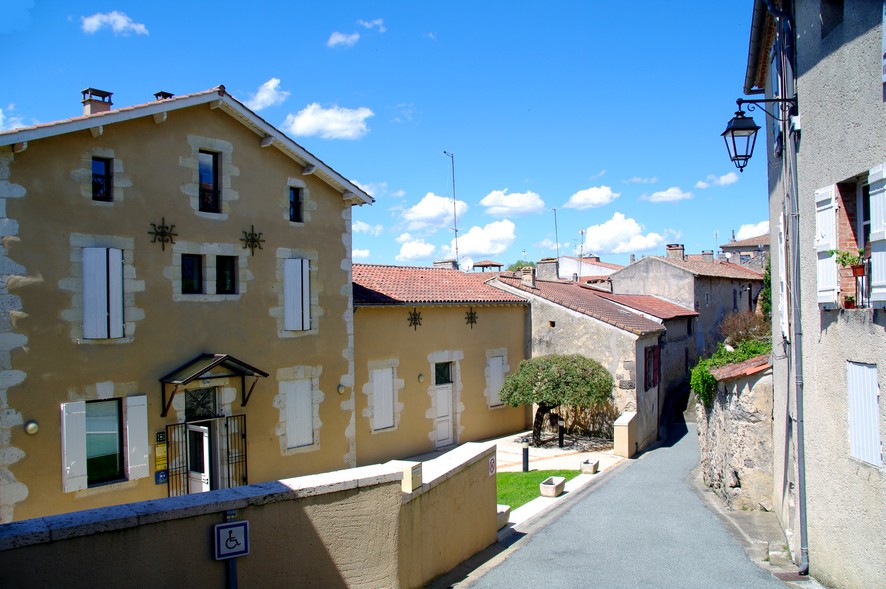 Municipal museum of Mezin, inhabitants and cork workers created it in 1983 to preserve not only the history, but also the machines of the cork industry from the 19th to the 20th centuries. In 1999, it was restructured with the financial support of the Department Lot-et-Garonne, the Region Aquitaine and the State. In 2006, the museum received the "Musée de France" appellation by the Department of Culture. It was awarded for the high interest of the collections toward the national heritage conservation and the various cultural activities.

Short story of the cork

Cork's use is very old. In the 1st century AD, Pliny, in the "Natural History", wrote about cork for fishing nets, bungs, buoys and shoes. Indeed, underseas excavations in the river Rhone showed the Greco-Romans bottled wine in amphoras with corks.

In Lot-et-Garonne, we found traces of the cork barking during the reign of Louis XIVth (1643-1715) thanks to a bill of sale dated from 1682 conserved in the Departemental archives. This was the beginning of the cork industry in Lot-et-Garonne. Mezin was not the only cork industries city : nearby, there was also Sos, Poudenas, Lavardac, Barbaste, Vianne, Nerac, Buzet and Thouars. In 1830, they produced corks in 50 factories employing an average of 5 workers each. Electricity encouraged  the development of mass production, but mechanisation required big investments. The small workshops would disappear. In 1930, cork production was divided between 4 factories. In the years 1920-1930, the invention of numerous machines optimized the cork production. Every week, Mézin's factories produced 4 to 5 miliions of corks (230 millions a year). After the Secund World War, the cork industry started to decline : the Portugal made his own corks and begun the sell them in France a low price, news materials lead to substitute the cork, and the cork factories closed bit by bit. The last cork manufactory, the "SARL Giraud", closed in 2009.

What can you see in the Cork Museum ?

The Cork Museum shows a collection of 100 tools and machines dated from 1870 to 1960. Discover the world of the cork, from the process of barking in the forest to the corks's manufacturing. Discover the corkmaker's machines and their technical developments !

The rest of the year : on reservation. 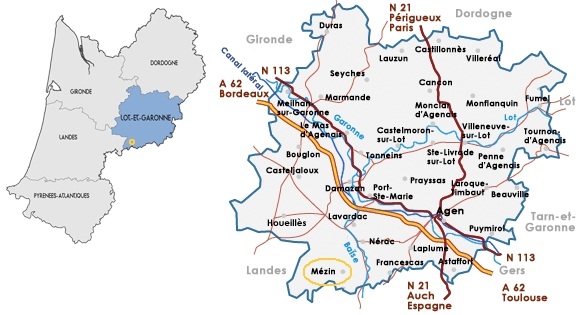 How to reach us : 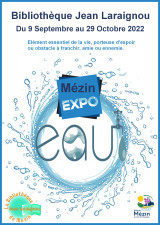 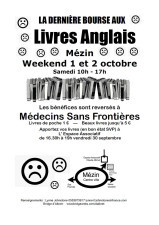